In 2001, US president GW Bush announced the launch of a “crusade”. Since then, we have witnessed 20 years of illegal wars, carpet bombings, drone assassinations, arbitrary detention, torture and mass displacement in the Muslim world. Western democracies have also enacted countless legislations and policies targeting Muslim communities and undermining the rule of law for all. The International Witness Campaign gathers international partners to commemorate this anniversary and remember the millions of people affected across the globe. It explores two decades of the war on Terror, its impact, its failures and its future, while promoting solidarity, justice and dialogue.

Accountability for all governments, agencies and individuals - but officials in particular, who are guilty of crimes or misconducts since 2001

Complete dismantlement of the infrastructure which made those crimes possible, including laws, policies and practices.

PARTNERS AROUND THE WORLD

No results found, try adjusting your search and filters.
Something went wrong, contact us if refreshing doesn’t fix this.
Loading...
See more 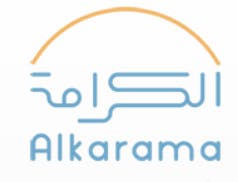 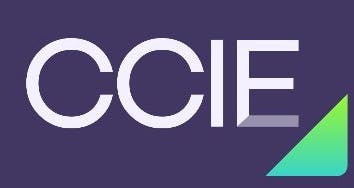 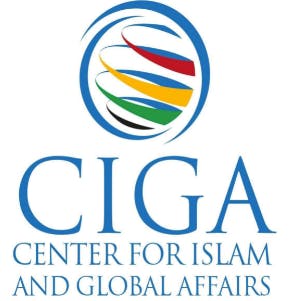 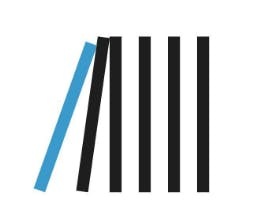 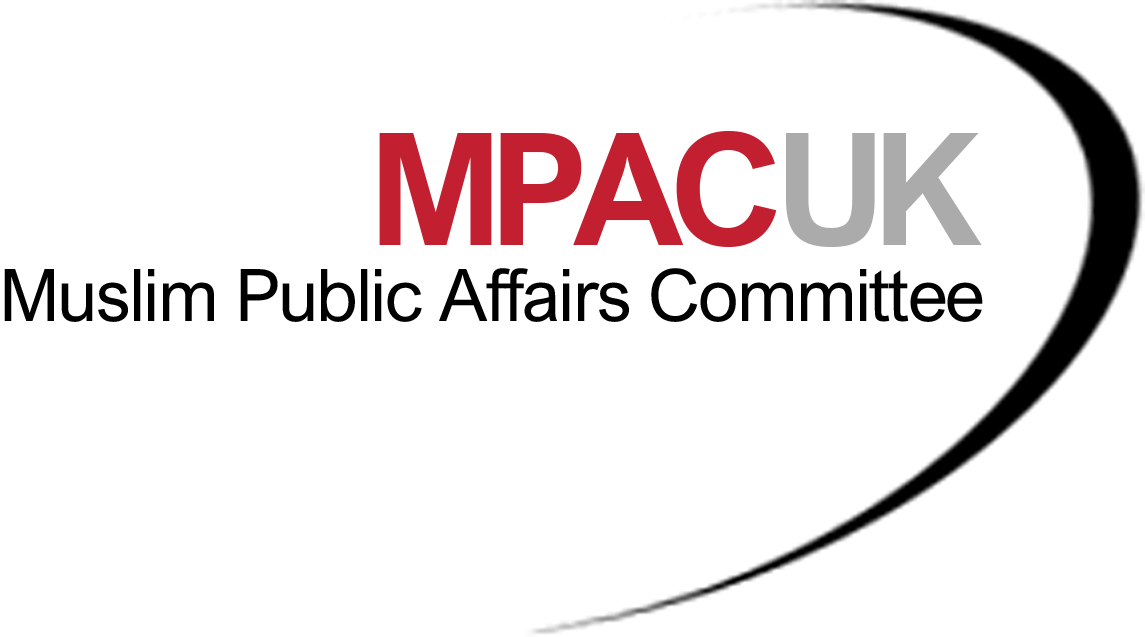 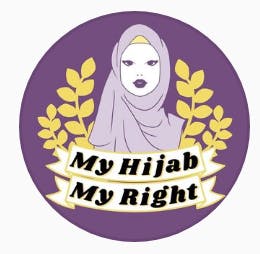 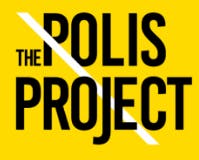 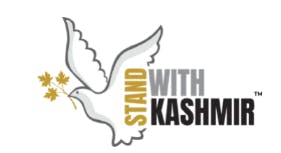 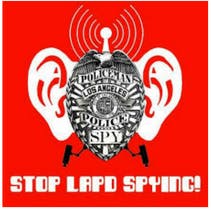 SEE ALL THE PARTNERSBECOME A PARTNER

No results found, try adjusting your search and filters.
Something went wrong, contact us if refreshing doesn’t fix this.
Loading...
See more
SEE ALL ACTIONS

Want to get involved? Check our resources for some ideas, get on board on simply subscribe for updates

Download our guide below to find out how you join the campaign and organise your own campaign action.

Get in touch and become a partner of the campaign

Thank you for subscribing!